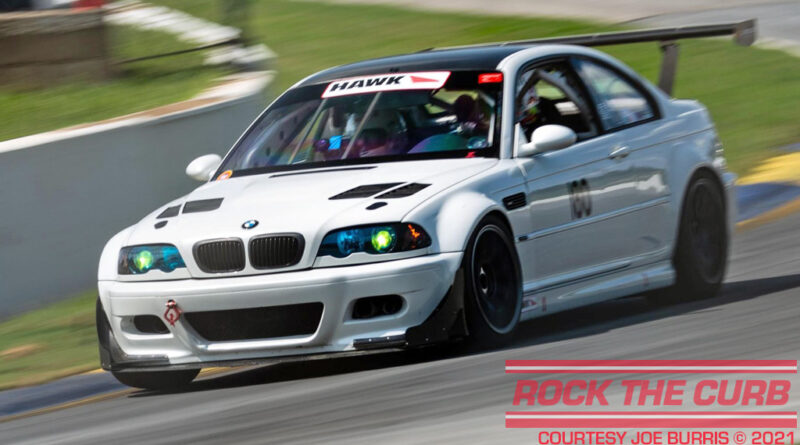 You can find Joseph Burris on track days in the paddock, asking bystanders if they want a ride in his “Track Taxi,” a 2002 wide-body BMW M3. For those who take him up on the offer, they get a thrill of a lifetime. Burris hopes the experience takes them one step closer to the driver’s seat.

“Everybody shows up in the paddock [on track days] to look at cars [and] it’s almost like a car show,” said Burris, 41, of Atlanta, Georgia. “[I ask some of the onlookers,] ‘Why don’t you sign a waiver and we’ll go take a ride?’

“The car is a good icebreaker. It’s a way to get people in a car to get them to experience it and see if it’s for them. [It could be] the start of life change, as it was for me.”

Racing helped fill a void in his life, according to Burris.

“I didn’t know exactly what the hole in my heart was until I went to Skip Barber in 2011,” Burris said. “It was life-changing. But, back then, I didn’t have any money. I was a firefighter. I had a family.”

Years later, in 2019, Burris tried taking a car out on track again.

“I ended up going to the BMW Performance Center [in Greer, South Carolina], after my wife and I had a little bit too much to drink and she signed us both up for the school,” said Burris.

After making many laps in the rain, Burris came in and an instructor then pulled him aside.

Burris followed up and Autoworx Motorsports gave him a seat in the American Endurance Racing (AER) series. Since then, Burris has continuously raced, winning four championships in the World Racing League (WRL). And, it all started with his wife urging him to participate at the BMW Performance Center.

“That was my wife saying, ‘You wanted this your whole life. You’re going to do it,’” said Burris. “It was [at] the right phase in my life.”

Joseph Burris hopes to be that encouraging voice to others about going on track. He looks to use his “Track Taxi” to communicate that message.

“I’d say 1% goes full in, with a car that runs [events on tracks],” Burris said of those who ride with him on track excursions. “I don’t think anybody has regretted going for a ride. At the very least, it’s something they can check off their bucket list.” 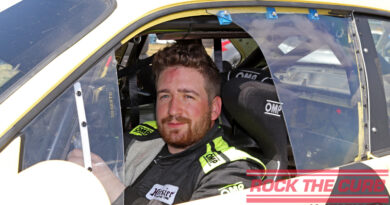 Sam Hole: A Window Within a Window