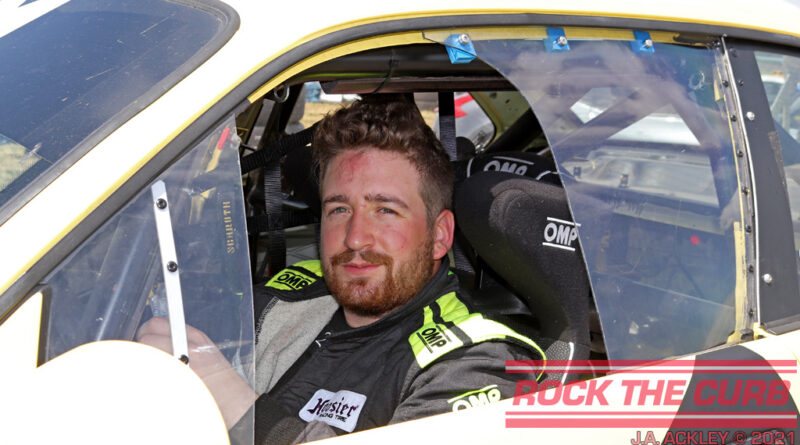 Rules prohibit Sam Hole from racing with a full window on his driver’s side. So, he built a partial one out of Lexan for the 1997 BMW M3 he races. Hole competes with the car in GTS2 class, as seen here at a NASA Northeast event hosted by New Jersey Motorsports Park in Millville, New Jersey.

“The goal was to reduce the window opening to reduce drag,” said Hole, of Philadelphia, Pennsylvania. “I don’t really have any data to [tell] if it did anything.”

Andy May worked as a car chief and engineer for various NASCAR teams. He now consults with teams across the spectrum of motorsport at his company, Zeta Performance Vehicle Technologies. May felt Hole may be onto something.

“There’s definitely something to it at the front part of the front window,” said May. “The back piece, I’m not certain about — it depends if it’s scooping more air or deflecting it. If you could pull the front of the front window inward and the back of it outward, it could deflect the air from going in. But, it doesn’t appear to be the case.”

With a tight set of rules, engineers on NASCAR teams look for alternative paths to achieve their goals.

Hole’s friend, Mark Petronis, endured a fire where first responders struggled to extricate him. (For more on Petronis, read “Mark Petronis: Lessons Learned from an Inferno”.) The incident made Hole reconsider his window idea. He ended up removing the back portion of it.

“[With the window within a window,] I was able to get out through the door and I left the opening large enough that I could get out, in full gear, through the hole,” Hole said. “After the fire [Mark Petronis had], I didn’t want any impediments to me being pulled out of the car.”

Ultimately, Sam Hole said he could not tell if his experiment bettered his on-track performance, but he did notice one thing.

“There is definitely more airflow in the car, without the extra window,” said Hole. 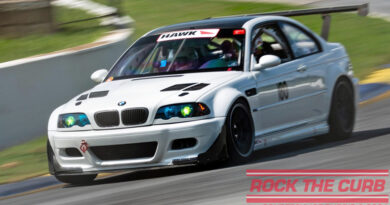 Joseph Burris: Want to Take a Ride with Me? 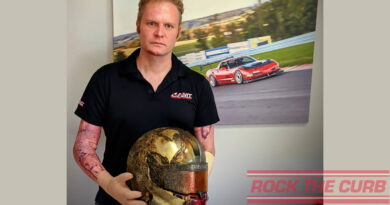